New Dinosaurs is the power of three like you've never heard it before: trumpet, bass and percussion performing a dazzling high octane fusion of world music, deep grooves, classic power trio rock, and soaring jazz. It's the sound of three veteran monster musicians, each with their hands full of sonic machinery: Don Harris plays trumpet and flugelhorn through a sound effects pedalboard most lead guitarists would envy; Dave Anderson plays four, five, and six string basses of every possible shape and size, alternating between throbbing low end pulses and screaming guitaristic forays; Tyger MacNeal performs on a new hybrid kit of his own invention: a combination of traditional folkloric drums with roots in the Caribbean and Africa and electronic percussion that leaps into cyberspace, with ethnic loops, keyboard stabs, and mutating textures that defy description. Together the sound floats effortlessly from pensive soundscapes to churning global funk stomps to blistering jazz. New Dinosaurs takes the jam band concept to a place most of that genre's practitioners couldn't imagine, much less execute. Their collective résumés and experience span a who's who of modern music, from Tower of Power, Chic, Average White Band, Blood Sweat & Tears, and The Allman Bros., to Art Garfunkel and Jose Feliciano.

* We went through some indecisiveness regarding our name since the project's inception; originally we referred to ourselves as "DDT", from our initials, until the concensus was that the association with the infamous pesticide was less than desirable; next was "Trillium", as seen in the above video clips. We dropped that after seeing that half a dozen European metal bands had already taken it. Finally, a self-disparaging quip mid-conversation from Tyger about our being new dinosaurs in the music business because of our age and experience provided the perfect tongue-in-cheek band name we needed. We won't change it again, we promise!

All this really means is that we've already put ourselves in the unfortunate position of having to mumble the earlier names under our breath in conversation: "Oh! DDT! Sure... I heard you guys! I wasn't sure what you were talking about..."

Upon receiving his Bachelor of Music degree from the prestigious Berklee College of Music, Don Harris immediately left to go on the road with James Taylor. That was followed with nine years as a studio and touring musician in Rio de Janeiro, Brazil where he recorded literally hundreds of records for such visionary artists as Antonio Carlos Jobim, Gilberto Gil, Gal Costa, Djavan, Roberto Carlos, and Elis Regina. After a year in Rome, Italy he returned to New York where he landed the job as lead trumpet player and featured soloist with legendary soul band Tower of Power. That experience led him to the position of Musical Director for The Supremes featuring Mary Wilson and for the next six years he traveled the world with Miss Wilson, named an Ambassador of Rhythm and Blues for the U.S. Department of State. Since then Don has recorded and won a Grammy with Johnny Winter, and recorded, arranged and was nominated for a Latin Grammy with Bernie Williams. Along with being a staff arranger for American Idol Seasons 10 and 11, he has been nominated for multiple Grammy’s with Spyro Gyra, recorded for Justin Timberlake, Timbaland, Cindy Lauper, and Southside Johnny & the Asbury Jukes. Don has performed live at Madison Square Garden with Bruce Springsteen, the Beacon Theater with The Allman Brothers Band, the Nokia Theater with Lynyrd Skynyrd, the Jimmy Fallon Show with Keith Urban and Sheryl Crow, he co-wrote, arranged and performed the theme song for “The View” and has toured the world yet again with Nile Rodgers and Chic.

Tyger has both toured internationally and been a stalwart presence on the Connecticut music scene for many years. His first big touring gig was with the reformed Average White Band in the nineties. After several successful years with that group he hit the road with guitar legend and Latin Grammy winner José Feliciano and traveled across South America, Europe, Asia, and Australia with him for nearly twenty five years. Tyger splits his time now between being a first call session player on the CT and NY scenes, contributing his performing, writing, and producing talents to original projects including The New Dinosaurs, and private teaching. 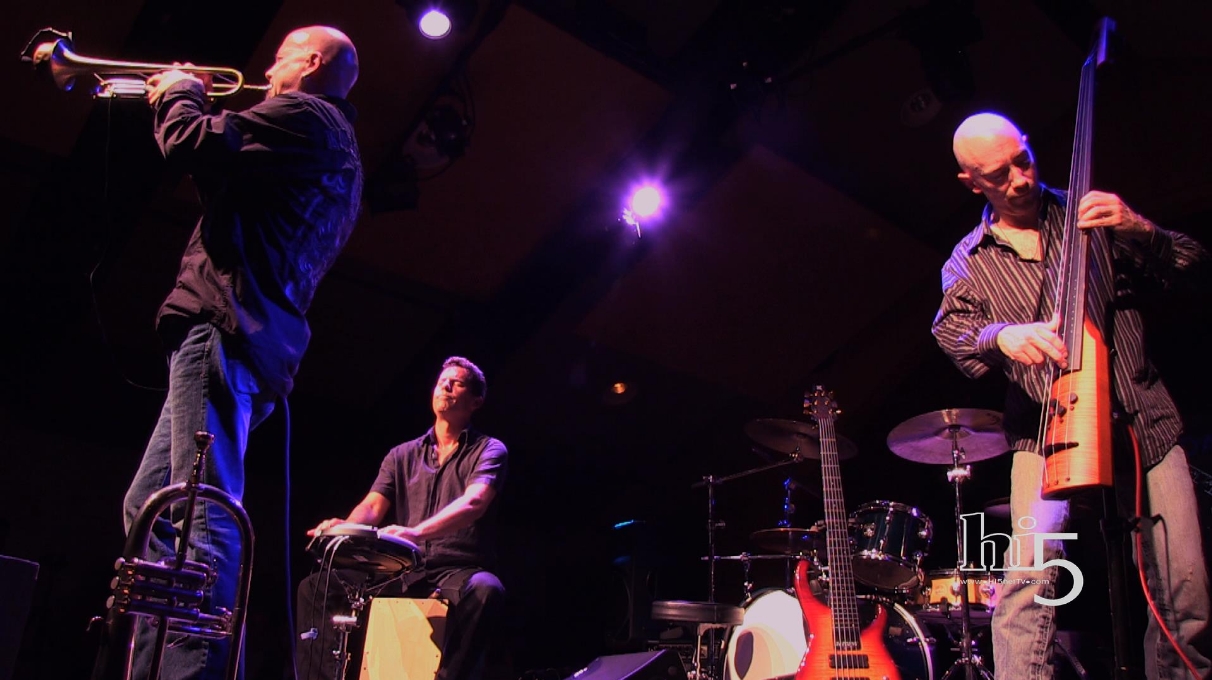